100 balloons were released into the air to celebrate the day Dolly was born, 100 years ago.

Each biodegradable balloon had a message attached encouraging those who found the balloon to email their best wishes and centenarian congratulations to Dolly.

A couple of weeks later, some birthday messages were received from balloons that had travelled over land and sea!

The first email was received from East Sussex. Jenny Lucas was walking her boss’s dog Henry, in Hooe, East Sussex when she came across it:

I am so excited to tell you that I have just found your balloon tag on my dog walk!!!

I was especially excited as my mum was known as Dolly and was from Chigwell, Essex. Sadly she passed away in 2014, but it was lovely to see the name Dolly on the note 😃

Sending lots and lots of birthday wishes to you Dolly.

Some of the balloons seemingly managed to travel even further; one in particular reached Normandy in France! A young couple were walking their Dalmatian; he disappeared for a while then reappeared with the note from Dolly! Their response was: 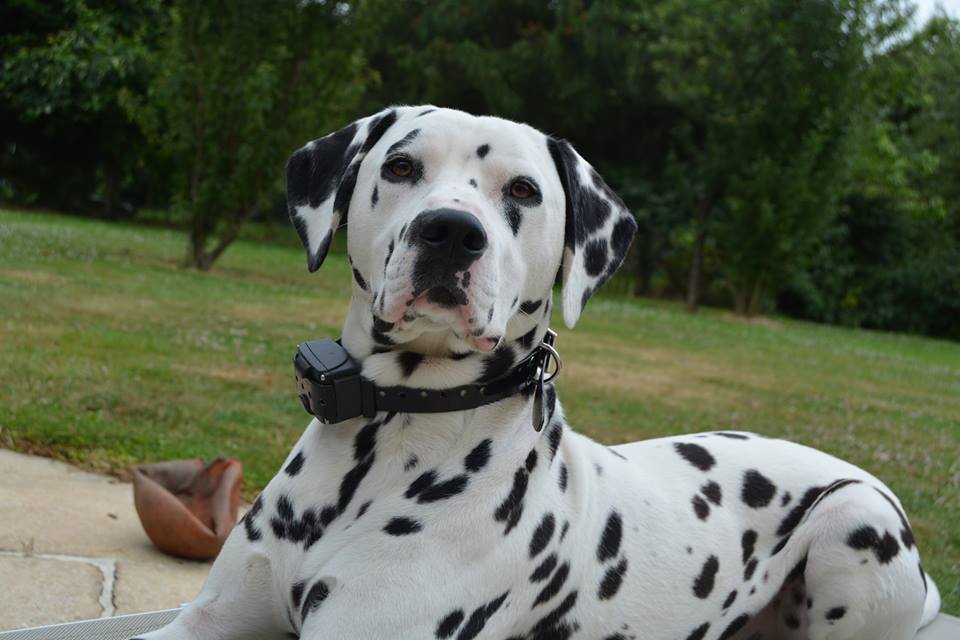 All my wishes of happiness and good health

The Balon rouge arrived in France in Normandy near vire (Calvados) more exactly at the place called "La cornière" landelles and coupigny.

It's my dog ​​who came back, your message very mushy in the mouth on the evening of October 2nd.

I would be curious to know when you sent it. When?

In attachment: we and our dog who brought back the paper.

Waiting for your return.

Have a good day

What a special birthday it was for Dolly!